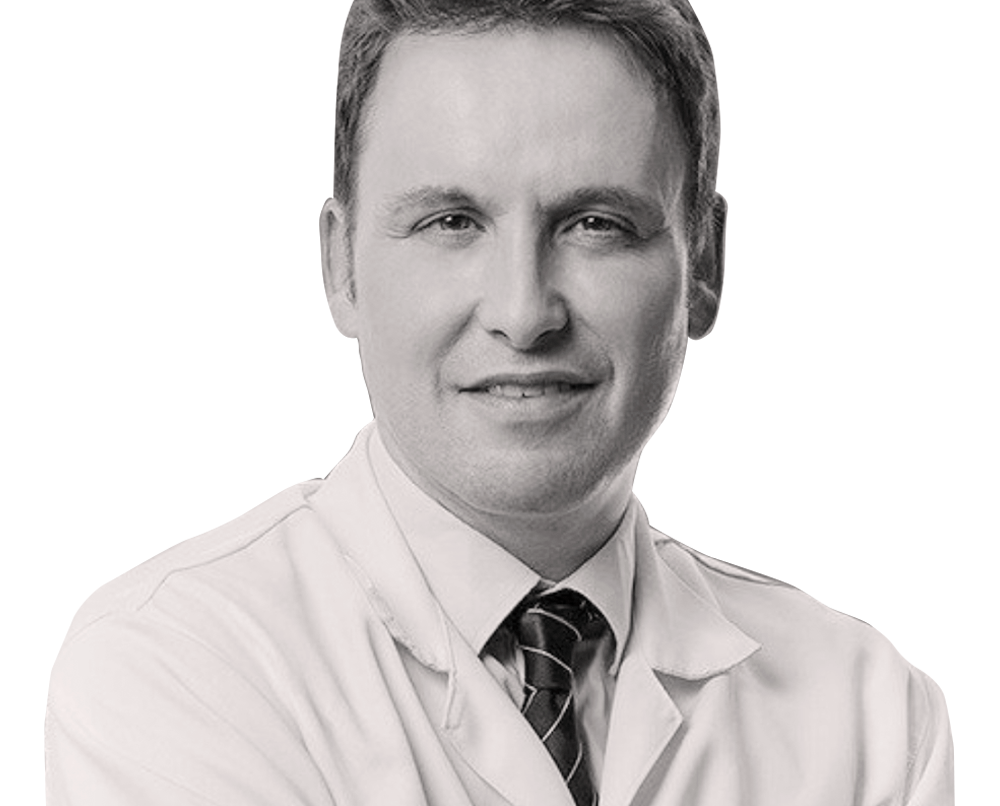 All the members in De Felipe team are professional medics driven by the delivery of quality services for their patients. Our doctors are specialised in medical-surgical dermatology and venereology, trichology, aesthetic medicine, plastic surgery, and cosmetology. We are passionate about offering the most avantgarde treatments to our patients, that is why they undergo continuous training to be at the forefront of medical advances. 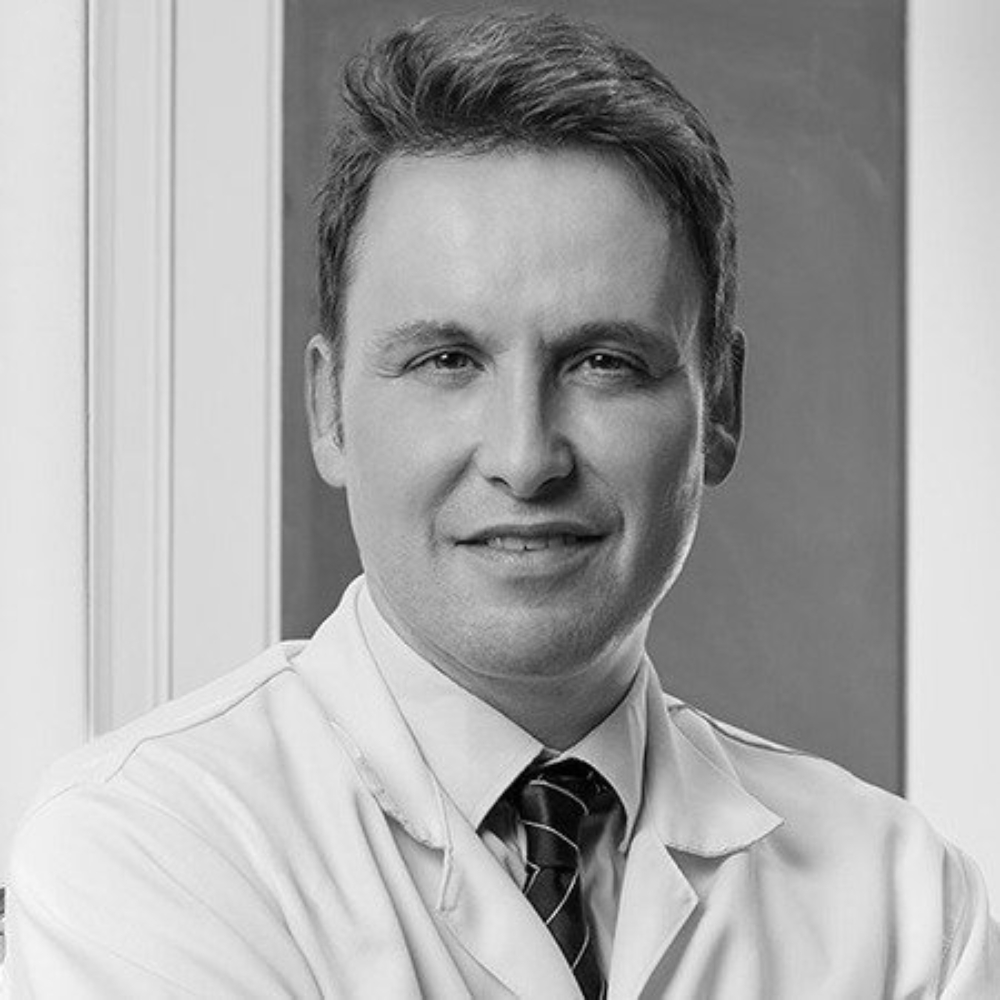 Iñigo de Felipe y Gárate was born in Guipúzcoa into an intellectual family. Even as a child he wanted to become a doctor, although his great hobby was music and the piano, with which he gave several recitals and for which he studied under the direction of maestro Juan Padrosa, from the French school of Yves Nat. He studied medicine at the University of Navarra, where he was course delegate for several years. He graduated in 1992 having completed his academic training at Harvard University and the Karolinska Institute in Stockholm, which awards the Nobel Prize in medicine. Later, he specialized in dermatology at the University Clinic of Pamplona under the direction of Professor Quintanilla and very soon he was trained in the application of lasers and other technologies on the skin.

Dr. De Felipe has always prioritized the search for solutions to skin problems and skin aging. With this professional objective he has directed several institutions and has been a consultant for several companies related to medicine. In 2000 he became the national medical director of Boston Clinics, which became Tencoestética Clinics in 2002 and was acquired two years later by Hedonai Aesthetic Medical Centers. At the beginning of 2007, he opened his own clinic that bears his name in the center of Barcelona, his usual place of residence, where he wishes to provide modern and effective solutions to skin problems, in addition to caring for his patients in a different environment, with exquisiteness and affection. Currently, the De Felipe group has a total of four dermatological clinics located in Barcelona, Madrid and London.

Our main objective is to provide personalized and satisfactory care in every consultation, we understand the responsibility within the doctor-patient relationship as the core element in the ethical principles of medicine and so we strive for an all-encompassing wellness of our patients. At De Felipe Dermatology Clinic, we will provide you with the best specialists in each discipline because we want you to feel heard and accompanied from the first moment you enter the clinic.

The application of technology in the area of dermatology is in constant development. That is why our team is passionate about keeping up with the current state-of-art practices to then deliver the most innovative procedures to our patients.. All of our clinics are equipped with established technologies and latest emerging technology – radiofrequency, ultrasound, laser or cold-. Our aim is to guarantee service excellence. 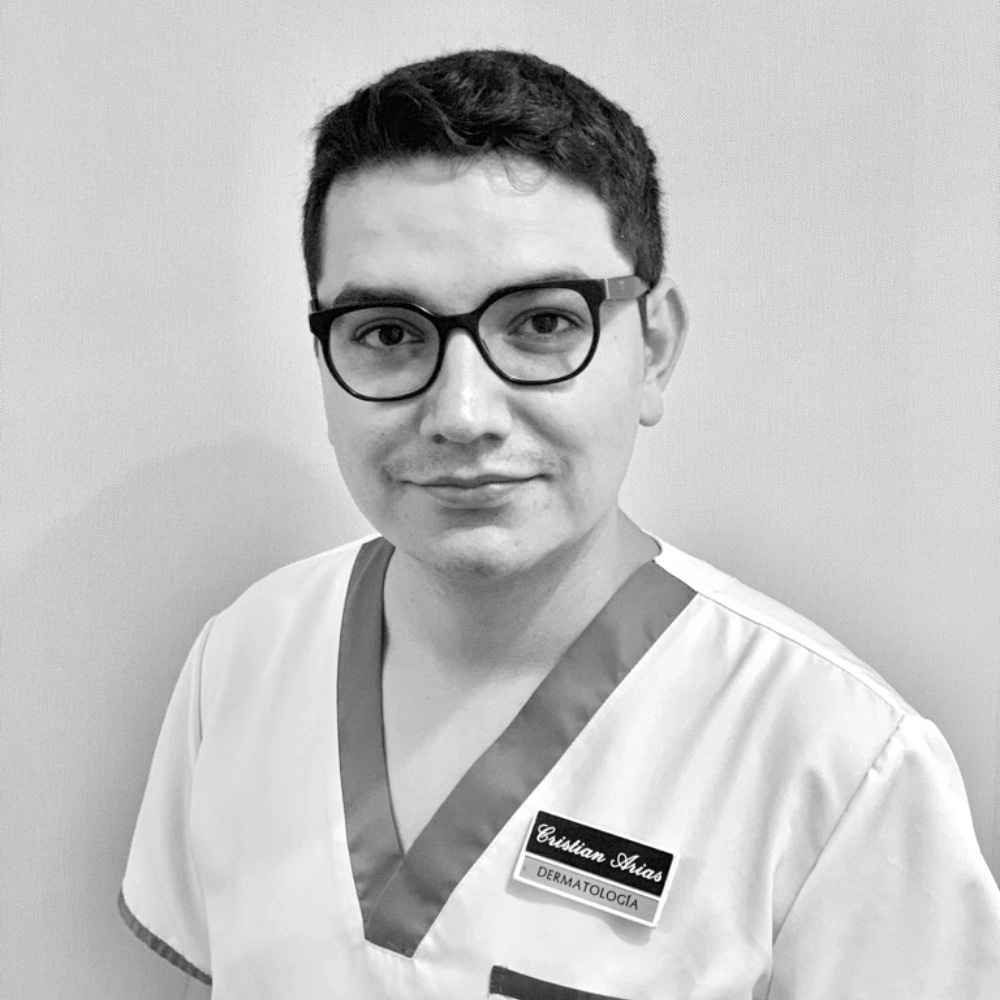 Dr. Cristian Arias was born in Bogotá, Colombia, in 1986 and studied medicine at the University of Medical Sciences in Havana, Cuba. Always interested in knowing the pathological states of the skin, hair (trichology) and nails (onycology), he specialized in Medical-Surgical Dermatology and Venereology, and later studied the Master’s Degree in Aesthetic Medicine taught by the University of the Balearic Islands in Mallorca , Spain. Dr. Arias is a brilliant doctor in his field and provides detailed care of his patients. So much so that he has been collaborating at the De Felipe Clinic since 2013. 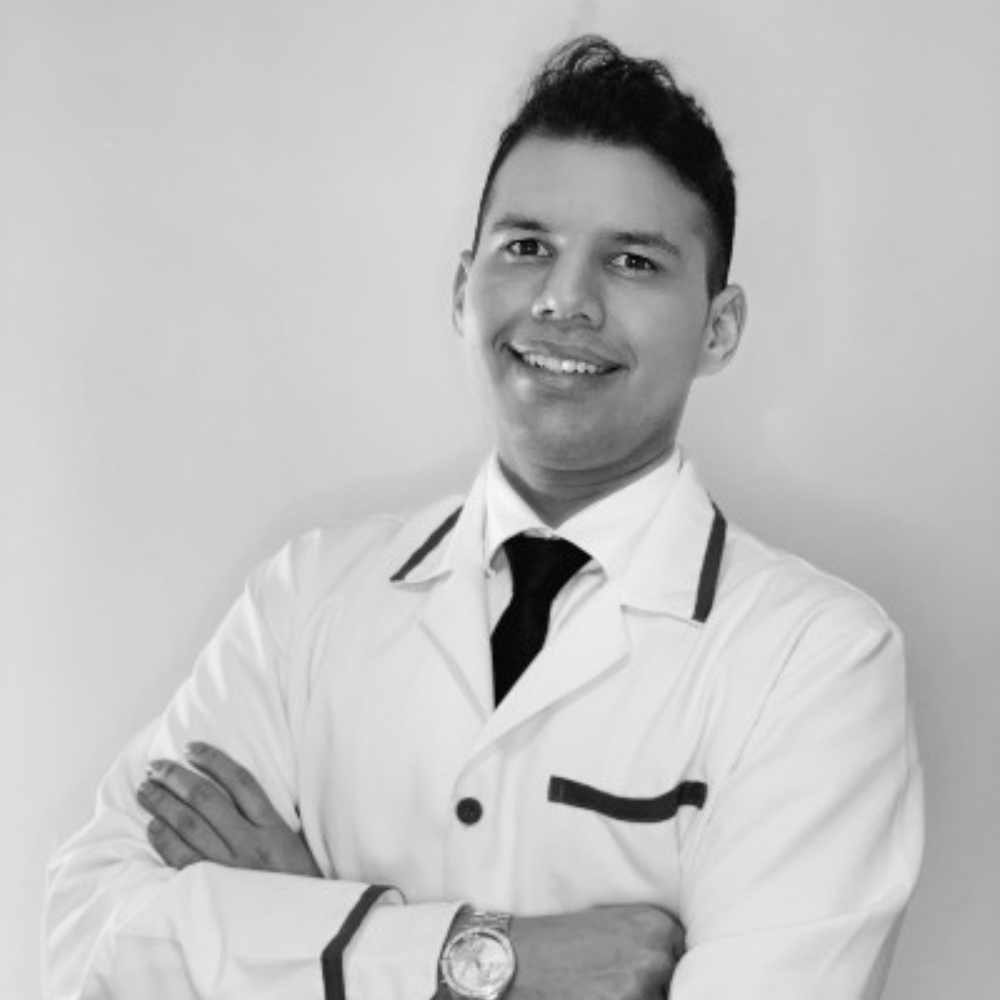 Dr. Rafael Fernández was born in Caracas, Venezuela, and graduated as a doctor in 2010 from one of the most prestigious universities in his country. Subsequently, he completed specialization studies in Digestive in 2014 and a Master’s degree in Clinical Nutrition and Hepatology. However, his great admiration for his beauty and aesthetics led him to study Aesthetic Medicine again in 2016 at the International Union of Médecine Esthétique and the Venezuelan Association of Aesthetic Medicine. He obtained the International Diploma in Aesthetic Medicine and, immediately afterwards, he obtained a higher degree in Obesology from the Venezuelan Obesology Scientific Society. 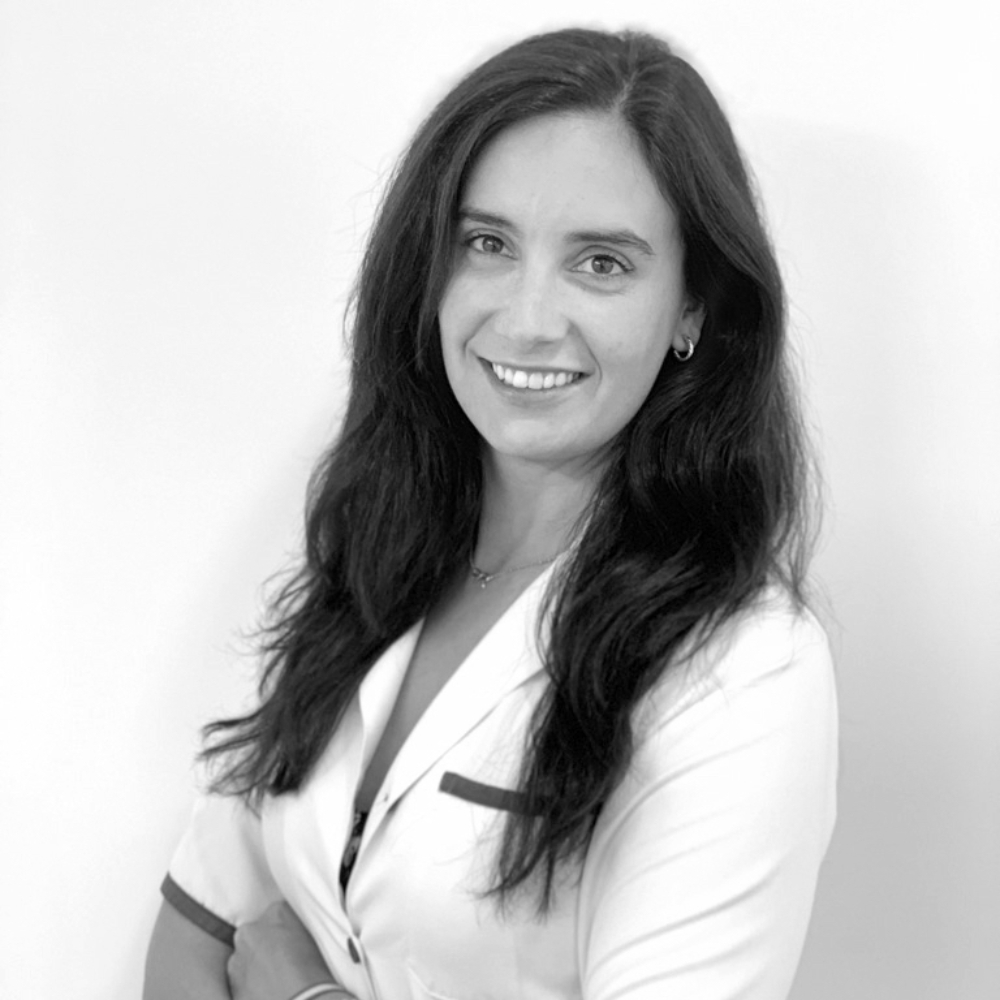 Dr. Marina Canseco Martín was born in León, Spain. She obtained the extraordinary high school award from her province and began her medical studies at the Complutense University of Madrid. Later, with a position of 618 in the MIR exam, she specialized in Medical-Surgical Dermatology and Venereology at the Clinical Hospital of Valladolid. During this period she was an honorary collaborator of the university and gave talks at different meetings and congresses. She completed a training stay in Lyon, France, and also has the International Master’s Degree in Aesthetic Dermatology and the International Master’s Degree in Trichology and Hair Transplantation. 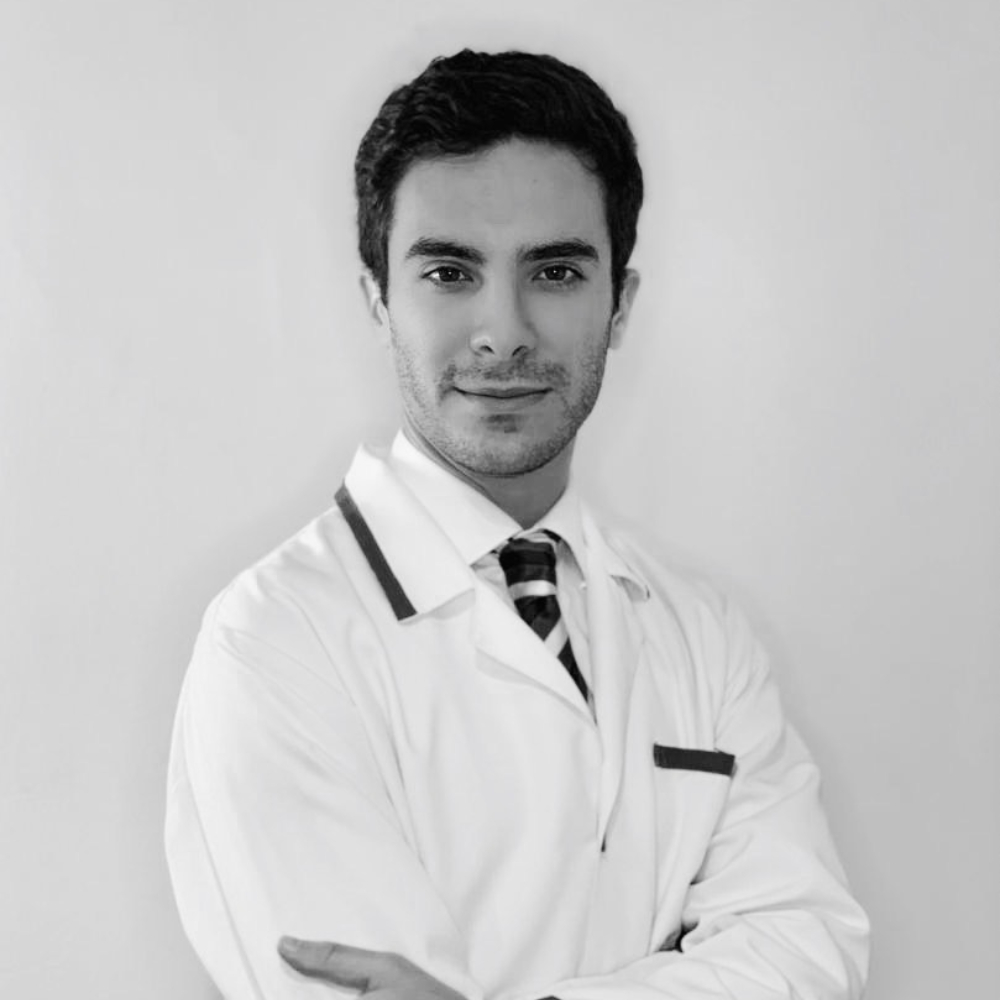 Dr. Carlos López Sánchez was born in Albacete, Spain. After obtaining honors in his high school studies, he began a university degree in Medicine and Surgery at the Pompeu Fabra University and the Autonomous University of Barcelona. During his stay in Havana, Cuba, he performed surgical procedures in the specialty of general surgery. Also in Naples, Italy, he operated on more than 200 thyroid surgery cases using minimally invasive surgical techniques. Once he finished his degree, he has collaborated with the most important private hospitals in Barcelona, such as Hospital CIMA, Centro Médico Teknon and Clínica Corachan.

Dr. Mario Blanco Calvo was born in Madrid, Spain. He trained in one of the largest institutions such as the French Lyceum in Madrid and, years later, he studied Medicine and Surgery at the Complutense University of Madrid, obtaining two Erasmus Scholarships in the best hospitals and universities in Paris (La Sorbonne) and Berlin (La Charita). Later, he finished his Dermatology training at the University Hospital of Fuenlabrada, and interested in knowing the pathological states of the skin, he specialized in Aesthetic Dermatology at the University of Alcalá to achieve a complete and holistic approach to the skin, and thus master the latest anti-aging techniques. 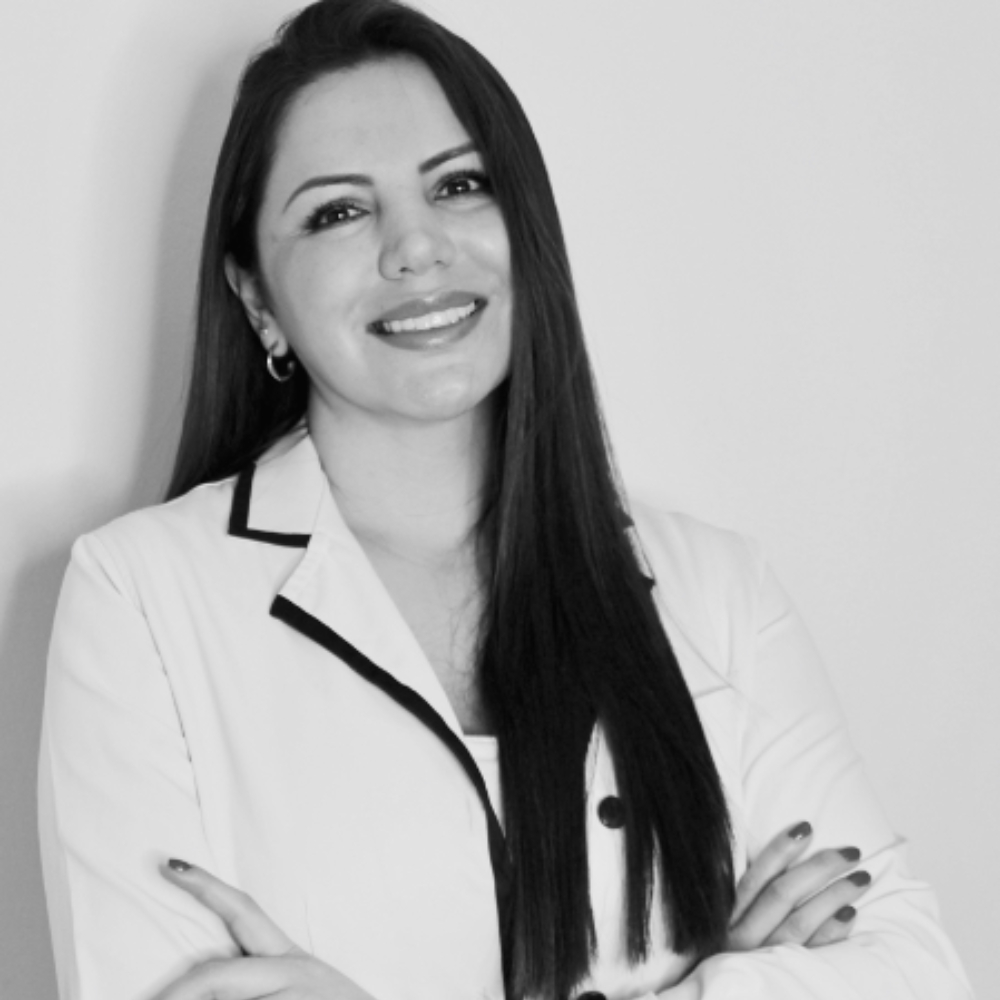 Dr. Ximena Garcia Buitrago was born in Bogotá, Colombia. From a very young age she had a great obsession with beauty and, in 2001, she decided to train in Medicine and Plastic Surgery at the Hermanos Ameijeiras Clinical Surgical Hospital of the University of Medical Sciences in Havana, Cuba. She has two medical specialties and a master’s degree in Aesthetic Medicine from the University of Alcalá in Madrid. During this period, she has carried out numerous scientific investigations, in addition to participating as a speaker in various national and international conferences. Throughout her 15 years of experience, she has collaborated with renowned clinics as a plastic surgeon and aesthetic doctor.

One of the premises of the De Felipe Dermatology clinic is to empathise with each of our patients. We build awareness with our patients, and we address any concerns through the lens of the patient before carrying out any procedure. Each doctor offers an exhaustive diagnosis and explains in grand detail the nature of the situation to build awareness with the patients so that they can make informed decisions.

Location of the clinics